Carles Puyol vs Sergio Ramos: We are seeing the most creative forwards and midfielders soccer players who usually take the vast majority of the spotlight. Not in vain, as they say, ‘football is goals’, and they are the ones who, in the vast majority of occasions, star in the goals of each match.

However, there are defenses that deserve a separate chapter. Whether for their ability to concentrate, elegance, or even scoring ability, they also deserve to stand out as the highest scorer.

Beckenbauer, Pasarella, Baresi, Maldini, Hieroâ€¦ there are many center-backs who have gone down in football history forever. In Spain, among all of them, we have the honor of highlighting especially two (with the permission of Gerard Pique): Carles Puyol and Sergio Ramos. 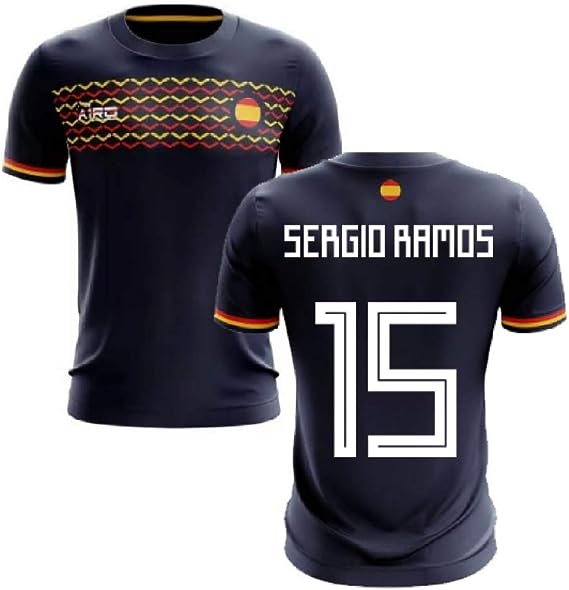 Both the first, now retired, and the second, still active, have gone down in history with letters of gold, both in their respective clubs and in the Spanish National Team. Champions of everything, there are many differences and also there are many similarities that accompany them. Although both have won all (or almost) the titles, and their way of acting within the field is relatively different.

A strong Catalan defender who began his football career as a winger. For the memory, the incredible marking made to Luis Figo, who was already wearing the Real Madrid shirt, when he had just finished making his debut with the Barca first team.

Committed, with character, and, above all, an unbeatable concentration during the 90 minutes of the game, which made the center-back who accompanied him seem better and, even, could have some oversight. Gerard Pique himself calls him his “guardian angel.”

Although he did not stand out for his scoring ability, he was a central defender with great aerial power, which he could show off on tremendously special occasions: the goal against Real Madrid in 2-6 at the Bernabeu, and, above all, the header in the semifinals of the World Cup from South Africa to Germany, which would lead the Spanish team to the final, where They would win 0-1 in the final against the Netherlands, with the unforgettable goal of Iniesta.

Puyol’s goal against Germany in the World Cup in South Africa The most important goal in Carles Puyol’s career.

And, although he does not stand out for being an extremely elegant center-back, he also left us some play to remember, such as roulette against Ukraine in the World Cup in Germany (2006).

In total, these have been the great titles won by Carles:

In each and every one of them, Puyol was absolutely indisputable, both in his club, FC Barcelona, and in the Spanish National Team.

The beginnings of his soccer career have certain similarities with those of Puyol. Raised in Seville, after two great campaigns in the Seville first team, he signed for Real Madrid, where he would act several seasons as a right back. Although (it seems) that he is already reaching the twilight of his active career, Sergio seems to be determined to be an eternal center-back.

He is also a fierce central defender, with strength, and with a lot of technical quality. Against him, perhaps we can point out that, in some “minor” matches, he suffers certain lacks of concentration, improper, for example, from central like Puyol.

However, if Sergio Ramos stands out for something, it is because of his incredible scoring ability, especially in moments of crucial importance, such as the goal in the Lisbon final ( Champions League ) that would force extra time (and that would later be won by Real Madrid ) or the goal in the Milan final. He is the active defender with the most goals scored, adding more than 100 between the National Team and Real Madrid. Likewise, he is also the Spanish player with the most caps, and threatens to be the player who has ever played the most games with his country.

At the same time, we can highlight Sergio’s calm in the 11 meters and his aerial power, which leads him to make a good ‘bag’ of goals per season.

Thus, and after more than 18 years in operation, he adds the following titles:

In this way, we can see how both have quite similar track records, being absolutely essential i

From their comparison, the only thing that seems to be clear is that, given their track record and the clubs to which they have belonged, to find out which of the two is better, there will be opinions for all tastes. Both have won all the titles they have had and have been in their clubs of origin and were key pieces in the best era of the Spanish National Team. In fact, it was coinciding with the departure of Carles Puyol when Sergio Ramos moved to the center of the defense in the national team, a position in which he would be proclaimed champion in the Eurocup in Ukraine and Poland in 2012. 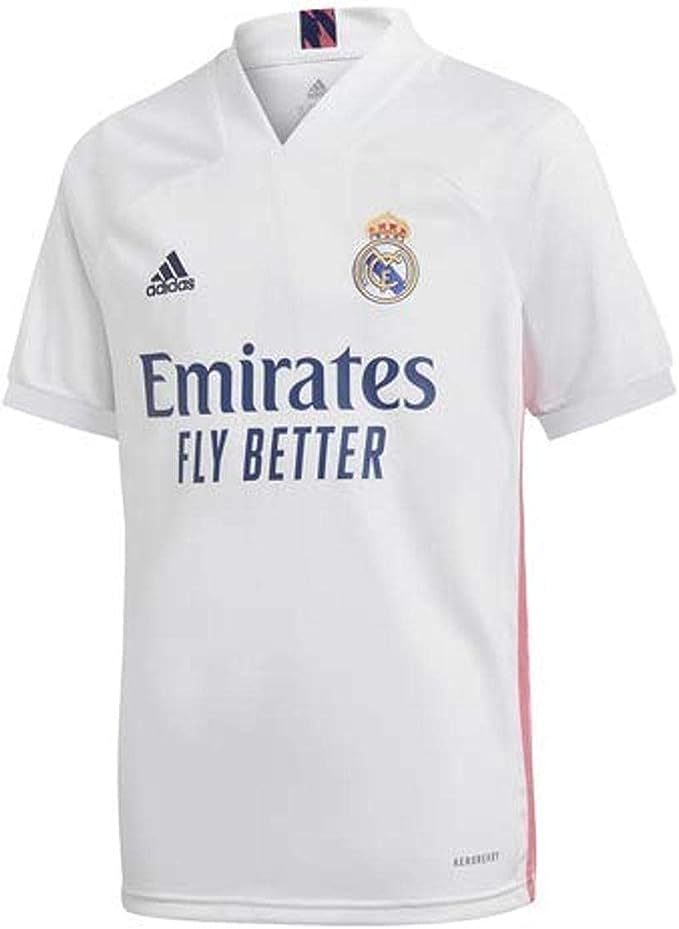 What is clear is that the comparison in terms of scoring ability may slightly decline the balance in favor of the camero, who has an infinitely greater record of goals, and, as we have said before, it has done so in the moments in which that Real Madrid needed it the most. Carles Puyol scored a total of 25 goals in his sports career (22 with Futbol Club Barcelona and 3 with the National Team), while Sergio Ramos is already over 100 with Real Madrid and is among the top scorers of the national team.

The first was born, grew up and matured in the Masia, while the second grew up on the shores of Nervion to be, probably, the most important defender in the history of Real Madri.

In their clubs and in the golden age of the National Team, which made it one of the best in history.