Real Madrid vs FC Barcelona 2022: Real Madrid and FC Barcelona fight every season to win all the titles at stake. With the permission of AtlÃ©tico de Madrid and some other private outsider, they beat the copper every season. However, they also fight to be the Spanish club that holds the most trophies. We review a classification, which, to this day, BarÃ§a leads; with permission from the leagues and Champions conquered by Madrid.

Real Madrid vs FC Barcelona 2022: Which Team has the Most Titles?

We analyze the titles won by Real Madrid and FC Barcelona on a historical level. Spain is a country in which, after the passing of our incredible generation in the National Team, many teams bet on a showy style of play, although they always end up winning the same.

It is true that in recent years, AtlÃ©tico de Madrid, commanded by its general Simeone, has dared to render accounts to the two greats of our country, with the achievement of the 2014 and 2021 leagues and the occasional Super Cup, but the difference is still abysmal.

With Barcelona going through a rather winning trend in our country for the last 10-15 years, Real Madrid has reigned with an iron fist on the old continent. In this way, it is the two moguls of our football who continue to beat each other to see which club manages to win a greater number of titles and be the Spanish team with the most trophies.

Despite the fact that Messi’s BarÃ§a has reduced the distances (perhaps not as much as it should), it is the whites who continue to dominate the classification when it comes to the big titles. Although the number of leagues that Barcelona has managed to take to the showcases of the Camp Nou in recent decades has been very important, the difference between the two is still quite wide for the ChamartÃ­n club. The culÃ©s, on the other hand, lead the classification in titles of smaller caliber and others already extinct. How is this ranking distributed? 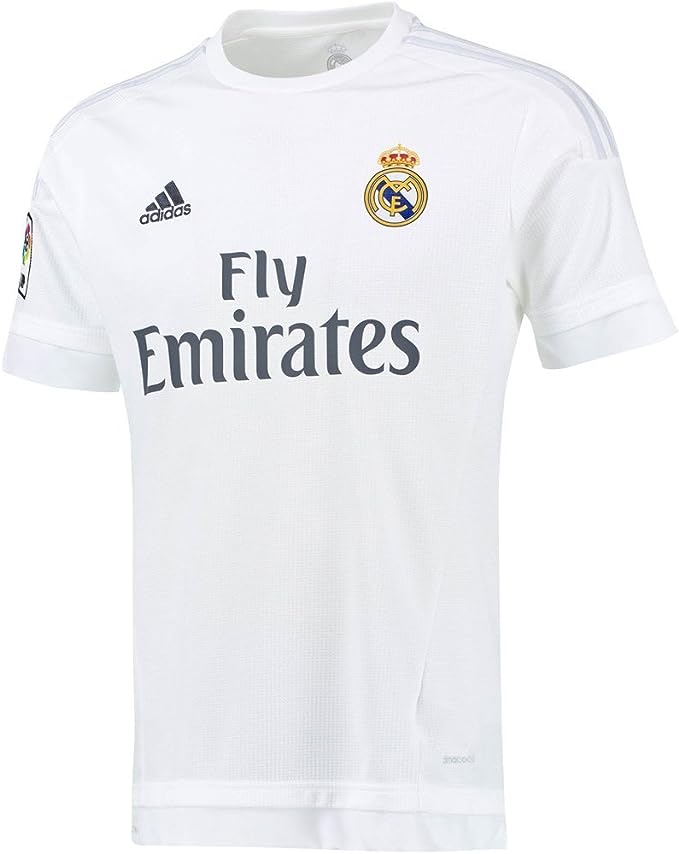 If we add up all the titles won at a regional, national and international level by meringues and culÃ©s , the classification is as follows:

Currently, FC Barcelona surpasses Real Madrid by seven titles , although it is true that the whites have a greater number of the so-called ‘important trophies’, that is, Leagues and Champions League.

These are titles that the two greats of our football disputed before LaLiga was created, and, although at the time they had their value, at present they do not show so much value, as they are overshadowed by other more current and more posh ones, such as the Leagues. and the Champions League. In any case, the classification in this section is distributed as follows:

The trend at the national level also favors the Catalans. In total terms, the Blaugrana club has won 75 wound-ups, compared to the 66 won by Real Madrid. Despite the fact that, as we say, Messi’s presence at Can BarÃ§a has favored a shorter distance between the two clubs, Real Madrid is ahead of the Catalans in eight leagues (34 white leagues, by 26 BarÃ§a players).

However, the trend in the Cup is different. BarÃ§a is the so-called â€œKing of Cupsâ€, thanks to the 31 cup titles that it has in its showcases. This trophy is less favorable to the meringues, who have managed to win 19 times.

If we move to the international arena, the trend changes dramatically. As we all know, Real Madrid is the King of Europe par excellence, thanks to the 13 European Cups it has won; being seven of them already under the current name of Champions League. In addition to 13 ‘orejonas’, the meringues have managed to win two UEFA Cups (the current Europa League), four European Super Cups, and two Fair Cups, a tournament that has been extinct for many years.

FC Barcelona, â€‹â€‹thanks to the appearance of Leo Messi, has managed to become a winning team at European level (despite eliminations in recent seasons), with the achievement of four Champions League in the last two decades, which, together with the one raised in 1992, allows them to add five ‘orejonas’ in total. This trophy is joined by four European Cup Winners’ Cups, five European Super Cups, three Fairs Cups and two Latin Cups.

If we refer to world titles, Real Madrid continues to dominate the classification with an iron fist, doubling the Catalans in titles. The whites, in total, have lifted four Club World Cups, three Intercontinental Cups, one Ibero-American Cup and two small World Cups. Barcelona has managed to get hold of three Club World Cups and a small World Cup.

What do you think the trend will be in the coming years? Will Real Madrid be able to catch up with FC Barcelona, â€‹â€‹or will it be the Catalans who cut Leagues and Champions?