How Many Goals Has Neymar Scored? Neymar da Silva Santos Junior, better known as Neymar or Neymar Jr. is a Brazilian striker, who plays as a winger and attacker for Paris Saint-Germain and the Brazil national football team.

Neymar joined Paris Saint-Germain on August 3, 2017, from Barcelona, â€‹â€‹â€‹â€‹after the Paris club paid the penalty clause in his contract with Barca, which amounted to 222 million euros, thus becoming the most expensive player in the history of football.

The Birth and Life of Neymar:

Neymar Jr. da Silva was born on February 5, 1992, in the Mogi das Cruze suburb of Sao Paulo, Brazil, to Brazilian parents, Neymar Santos Senior and Nadine da Silva. He was named after his father, Neymar Jr., who was a former professional footballer. The beginning was the biggest support for his son, who cared for his talent from a young age, and then was his legal representative in all the contracts he concluded during his career.

Neymar began playing football at an early age, and his beginnings were similar to the beginning of most of his peers in Brazil, by playing football in the streets, until at the age of seven – in 1999 – he joined a local team in the city of Santos in the Brazilian state of Sao Paulo called Portuguesa Santista, and continued there until he was spotted by Santos Club, who brought him in in 2003. 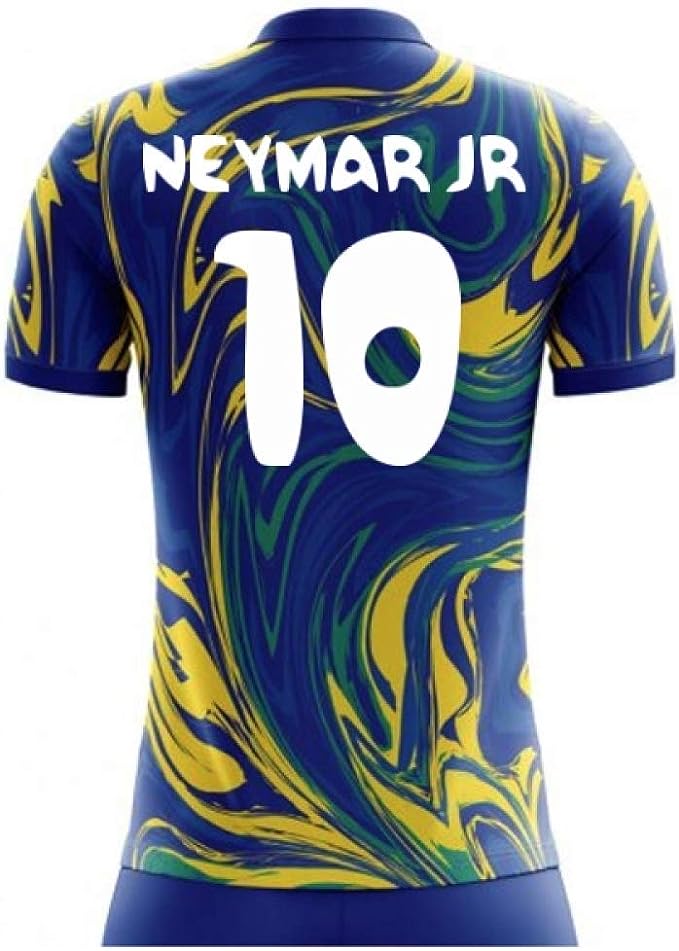 Neymar emerged at an early age with Santos in his native Brazil, where he played his first professional match with the first team at the age of seventeen and contributed to winning the Brazilian Cup in 2010, where Neymar has crowned the tournament’s top scorer with 11 goals, one of which was in the first leg of the final. Then led him to win the Libertadores Cup the following year, where he was the team’s top scorer in the competition and scored in the decisive second leg as well, which was the first continental title to be crowned by the club since the days of the legend Pele in 1963.

During his career with Santos, Neymar won the award for the best player in South America twice, in 2011 and 2012, before moving to Europe and joining Barcelona in the summer of 2013, and with Lionel Messi and Luis Suarez, he formed a powerful attacking trio known as ” MSN “. (The first letter of the name of each of them), and with the Catalans, Neymar won the historic treble that includes the Spanish League, the Kingâ€™s Cup, and the European Champions League in the 2014-2015 season, and then won the local double in the following season.

During his career with the Catalan team, he won third place in the FIFA Ballon d’Or race in 2015, after which Neymar moved to Paris Saint-Germain in a record deal, the largest in the history of football.

During his first season with the princes of Paris, Neymar achieved a local triple, represented in the League Cup, the French League, and the Cup. He was also chosen as the best player in the French League, despite his absence for more than three months due to a strong ankle injury.

Brazilian star Neymar da Silva ignites social networking sites many times because of great technical shots, Neymar’s ability to penetrate opponents’ defenses brilliantly, in addition to providing amazing skill shots, as he dribbles players by passing the ball from behind his fixed foot.

Neymar With the Brazilian National Team:

Neymar was a key player in Brazil’s victory in the South American U-20 Championship in 2011, the tournament in which he was the top scorer, and also contributed to his team’s victory in the 2013 Confederations Cup, which won the Golden Ball as the best player.

While he did not complete his participation in the 2014 World Cup and the 2015 Copa America due to injury and suspension, respectively, he led the team to win the first gold medal in its history in men’s football at the 2016 Summer Olympics.

In 2017, he won third place in the race for the best prizes presented by FIFA and the Golden Ball presented by France Football magazine.

Neymar’s Statistics and Figures with the Brazilian National Team:

Is Neymar is the Successor to Pele? 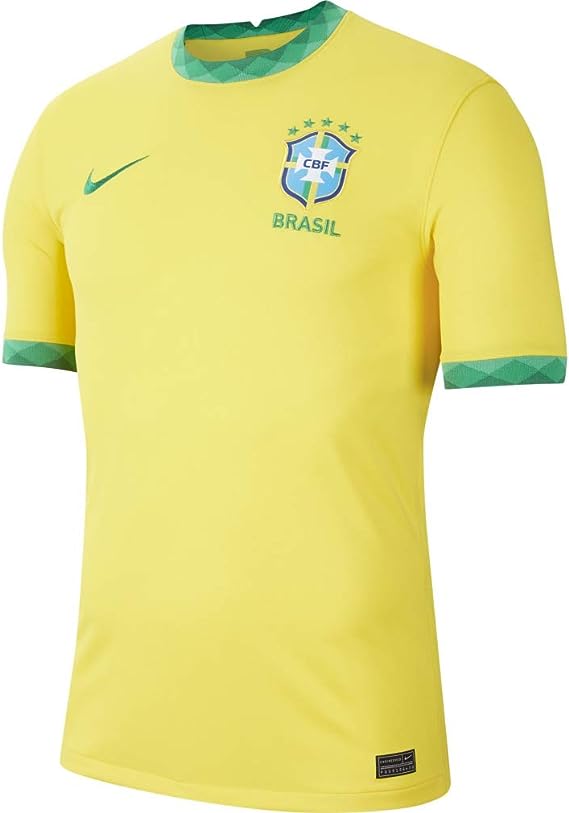 El Mundo newspaper quoted Scolari as saying: “We in Brazil know who Neymar is, and we know who Pele is. As we know there is only one pellet and there will be no other. A player can be good, even great, but he will not be like Pele, who has no successor. No one is keeping up with him.â€

Who is the Historical Top Scorer for the Brazilian National Team?

Neymar has 68 international goals, while only nine goals separate him from breaking the legendary Pele record when he becomes Brazil’s all-time top scorer.

In a television statement, Neymar commented on his fantastic numbers with the Brazilian national team, saying: “What I feel because of the numbers, is not close to what I feel when I play in the Brazil shirt, when I represent my country and my family, especially since we live today in an exceptional moment in the world.”

In total, Neymar scored 71 goals and provided 45 assists with the Brazil national team, only in 117 international matches.

Neymar’s Championships and Titles Throughout His Career:

The Brazilian star Neymar has achieved many achievements and successes during his long career in football and has won many local, continental and international titles.

Brazilian superstar Neymar has scoring records at the height of his brilliance and is considered by critics to be one of the best players in Brazilian history. He is one of the historical goalscorers for the Brazilian national team.

Neymar is the player whose goals were most nominated for the Puskas Award for the best goal of the year, presented by FIFA, as he was nominated five times in the ten lists, and three times in the three lists; He finished third twice, and his goal against Flamengo – while he was a Santos player – won the award in 2011.